6 Awesome Perennials to Grow in Vernon BC

6 Awesome Perennials to Grow in Vernon BC – are flowers and plants that survive the winter climate and bloom on their own for years. In addition, they help hold soil, prevent erosion due to their longer roots and they also combat weeds for space. Fall is usually the best time to to dig, separate and plant perennials. The still warm ground will allow roots to take hold and by spring there will be sturdy plants with beautiful blooms. Traditionally, gardeners have enjoyed breaking up larger clumps of perennial plants to share them with others, bringing family and friends together. 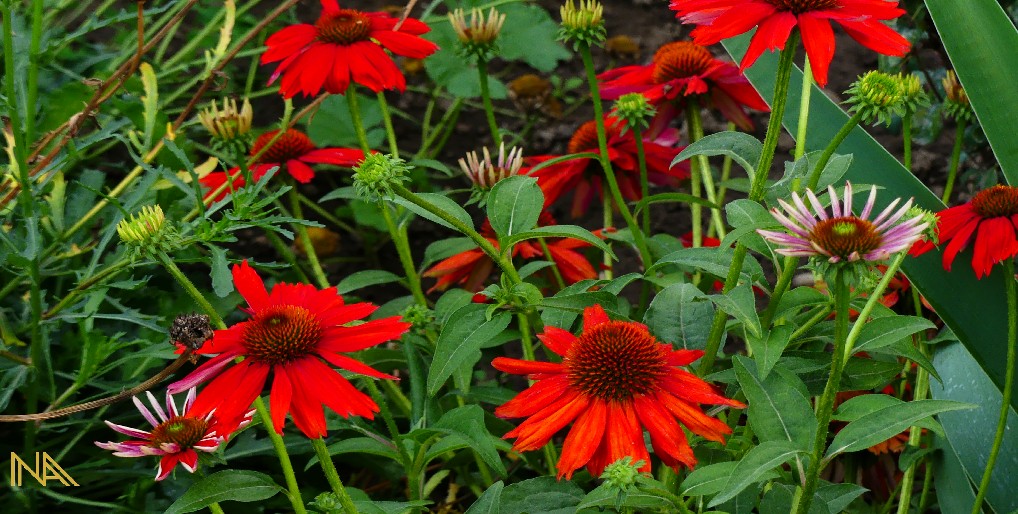 Echinacea, commonly called Coneflower has been cultivated as hardy and showy perennial since the 1700s in North America. Early native Americans benefited from this plant’s medicinal properties to cure wounds and infections. Originally purple, with ray flowers drooped downward or held horizontally off the central cone, Coneflowers today are available in a rich variety of colours and shapes. Easily grown from seed, they thrive on neglect.

Read Also About: Popular Ornamental Grasses To Grow in Vernon BC 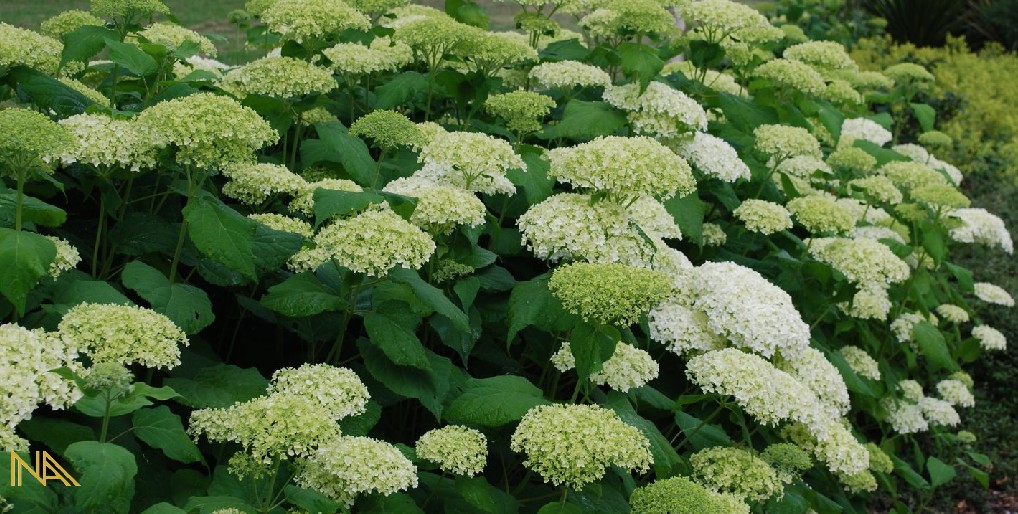 ‘Annabelle’ is a smooth hydrangea cultivar which features large flowers. It is a deciduous shrub with a rounded habit which typically grows 3-5′ tall. Clusters of white flowers typically grow 8-12″ across. Blooms in June for up to two months, sometimes with a small repeat bloom in the fall.

Read Also About: Fast Growing Shade Trees For Vernon BC 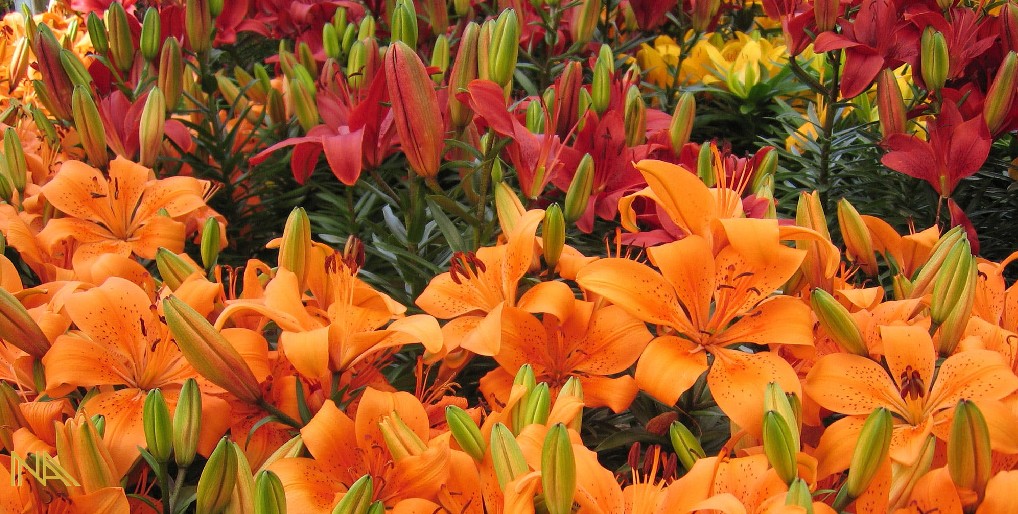 Daylilies are some of the easiest, extremely adaptable summer flowers that grow in various conditions. The showy flowers grow in a wide array of colours and don’t need much care. The plants are drought-tolerant and thrive in full sun conditions. As single blooms don’t last long, each plant continues producing flowers throughout the summer and fall season.

Read Also About: Best House Plants For Vernon BC 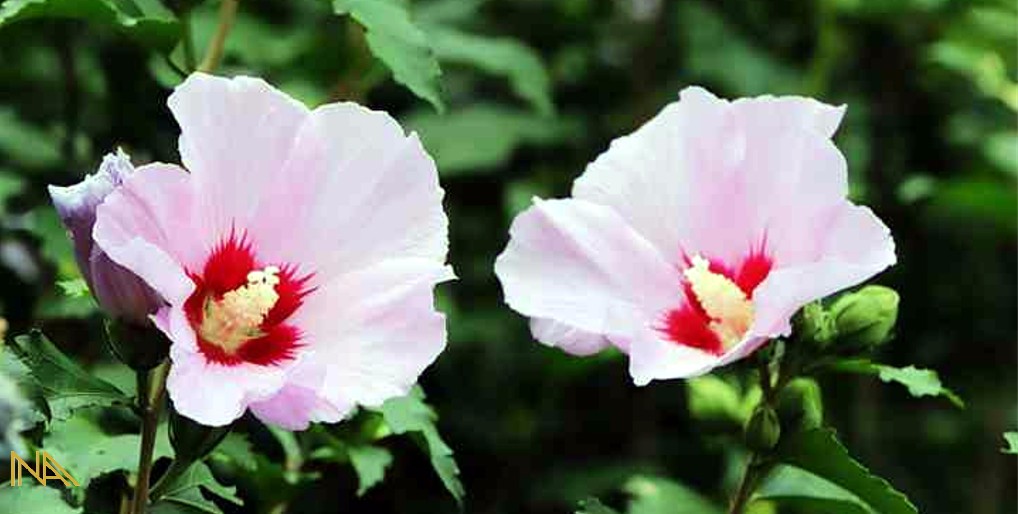 The Rose of Sharon is an extremely popular, large flowering shrub. It produces an abundance of large trumpet-shaped purple, red, pink, and white flowers from late spring until the onset of frost. Rose of Sharon is easy to grow, even for beginning gardeners. This plant is tolerant of a wide range of conditions, including poor soil, heat, humidity, drought and air pollution. 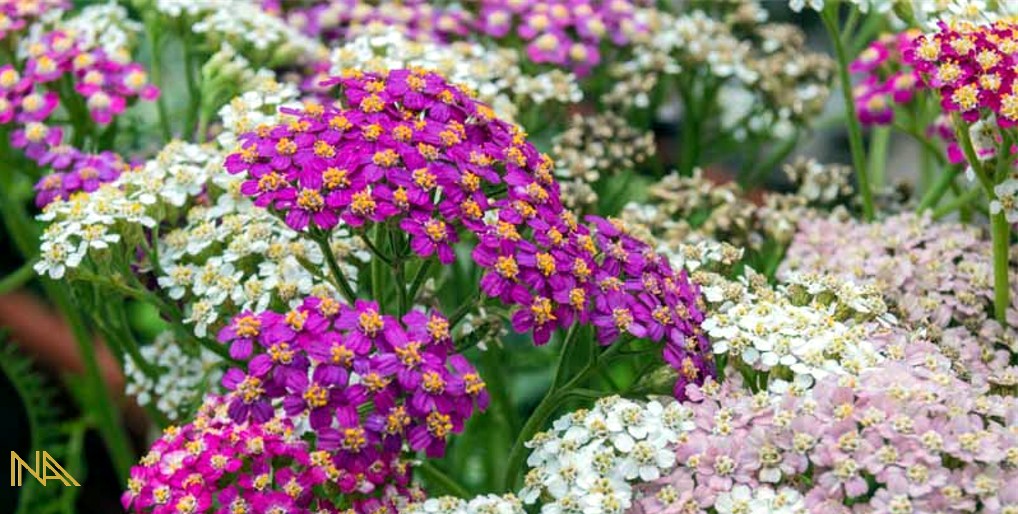 Yarrow is a classic garden perennial known for its ruggedness. It shrugs off cold winters, hot and humid summers, drought, and poor soils to cheerfully bloom in sunny places. The plant that has been used for centuries in traditional medicine. It is also commonly known as achillea, bloodwort, carpenter’s weed, devil’s nettle, nosebleed, old man’s pepper, staunchweed, thousand-leaf, and wound wort (among other names).With its tall stems of colourful flowers and fern-like foliage,Yarrow blooms from June to September.

Read Also About: How to Plant Shrubs and Trees Correctly 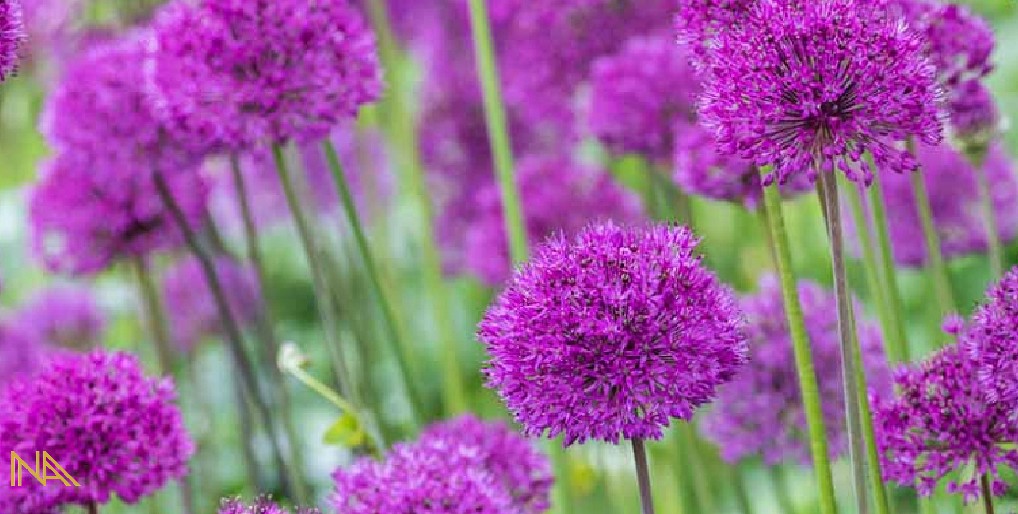 Alliums, aka ornamental onions, are some of the most beautiful flowering bulbs for the spring and summer garden. They are carefree perennials, virtually pest-free. The inherent compounds (sulfides) that make some species culinary favorites with humans ironically make all alliums distasteful to deer and other garden nibblers. Plant some of these popular varieties and they’ll reward you with their stunning blooms that resemble fireworks frozen in time.